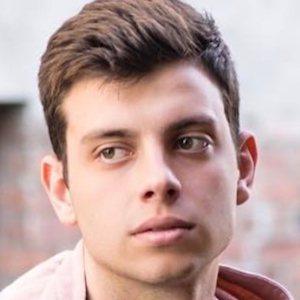 Notable for being a good friend of the Paul brothers, Chance Sutton, and other social media personalities. He and Sutton run a YouTube channel together called Chance and Anthony.

He played little league baseball as a kid.

He is known on his social media accounts as imanthonytruj. He became a member of the social media group Team 10.

He grew up in Cleveland, Ohio alongside his sister Rachael.

He has played pickup basketball with Jake and Logan Paul.

Anthony Trujillo Is A Member Of