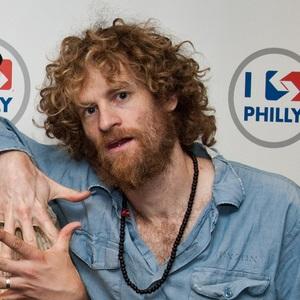 American musician who became known as the guitarist for the popular alternative bands Dispatch and State Radio.

He attended NYU before forming the band One Fell Swoop, which would eventually become Dispatch.

A 2004 Dispatch show in Boston was attend by over 100,000 fans, which at the time was the largest crowd ever for an independent music concert.

He grew up as a part of a large family in Dover, Massachusetts.

His band State Radio opened for Dave Matthews Band in 2008.

Chad Urmston Is A Member Of