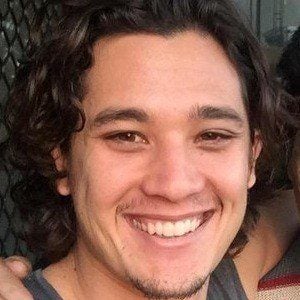 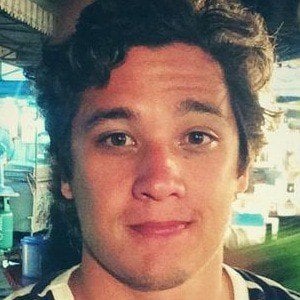 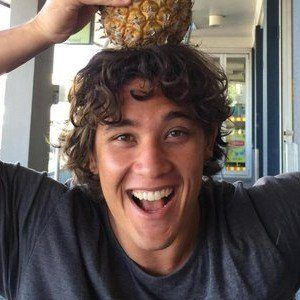 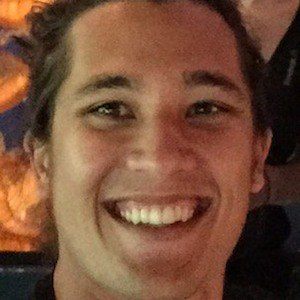 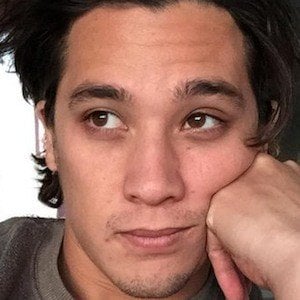 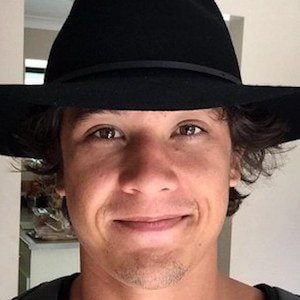 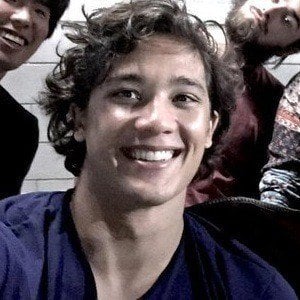 Thai-Australian actor who gained fame in the role of a merman named Zac Blakely on the series Mako: Island of Secrets.

He was a track and field athlete growing up, breaking records in Australia and Canada for the Triple Jump event. He later began to love dance and started training in 2007.

He is also known by the name Chai Romruen. He was born in Ko Samui, Thailand and moved with his sister, Sarah, and his mother, Sandra, to Australia when he was 7. His father's name is Superut.

He stars opposite Amy Ruffle on Mako: Island of Secrets.

Chai Hansen Is A Member Of