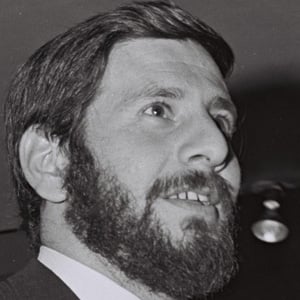 Golden Globe-winning Israeli actor in film, theater and television who played a role in Fiddler on the Roof. In 2002, he dubbed Rubeus Hagrid's voice for the Hebrew version of Harry Potter and the Chamber of Secrets.

He started acting in amateur plays on the Israeli Army stage.

He wrote an autobiography titled Chaim Topol on Topol and it was published in London and Israel.

He married actress Galia Topol in 1956 and they had three children together.

He was nominated for a Tony Award in 1991 for his Broadway role in Fiddler, but lost it to fellow actor Jonathan Pryce.

Chaim Topol Is A Member Of