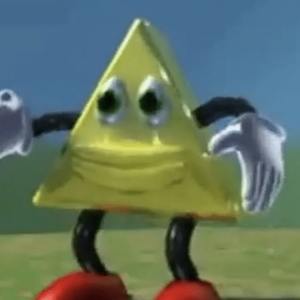 British YouTube vlogger who creates a variety of comedy videos for his MyNamesChai channel. He is also a gamer with a second popular YouTube channel called ChaiPlaysGames.

He made his first YouTube account in 2006, but didn't start posting his own content until one year later. The first video he ever uploaded was of him playing video games.

He has earned over 380,000 subscribers on his main channel.

His real name is Charlie. He resides in London, England and has a brother named Sean.

He published a video with Sam King in October of 2014 called "Learning British Teenage Slang." He has also appeared in videos with Alfie Deyes.

MyNamesChai Is A Member Of