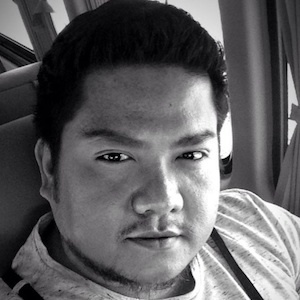 Pop music singer and songwriter who is best known for the singles "Yue," "Love's Abyss," and "Phuchai Lan La." He has also enjoyed a successful career as a television personality and actor.

His 2001 single "Celebration" enjoyed a significant amount of radio play and reached the number one spot on several charts.

In 2016, he was appointed UNAIDS National Goodwill Ambassador for Thailand.

He and fellow pop star Third Lapat were both born in Thailand.