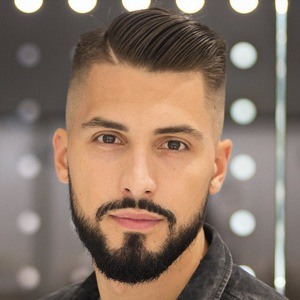 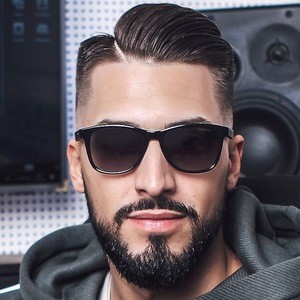 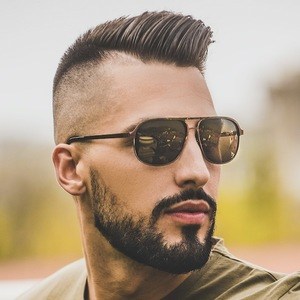 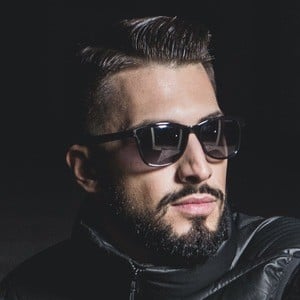 Slovenian rapper whose music is available on a range of streaming platforms such as Spotify and YouTube. He is most recognized for his 2017 track "Lagano" as well as for his hip hop influence.

He first began sharing his music online in 2011. His first single was Midva which he followed with the single To je to in 2012.

He uploads a range of music videos for his songs to YouTube where he has amassed over 50,000 subscribers on his channel. He is also shares photos from his shows and other modeling content to Instagram where he has over 90,000 followers.

He was born and raised in Slovenia.

He was featured as a guest on Jan Plestenjak's track Velik je ta Svet.

Challe Salle Is A Member Of