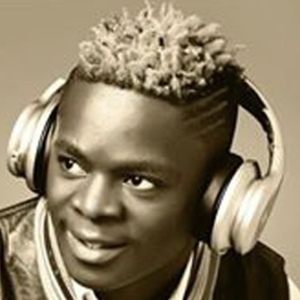 Reggae, rumba and folk artist who became one of the most popular Ugandan musicians in history. He has won numerous industry awards for songs like "Jamila" and "Mama Rhoda."

His March 2014 concert at the Lugogo Cricket Oval stadium set a record for having the largest audience for any artist from East Africa with a crowd of more than 40,000 fans.

His birth name is Joseph Mayanja. He married and had several children with socialite Daniella Atim.

He and Saida Karoli are both known for singing in Swahili.

Chameleone Is A Member Of