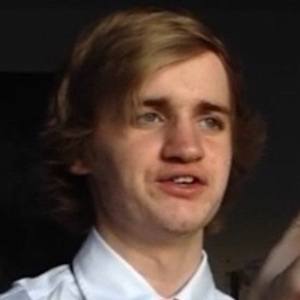 Content creator on the short-form video app Vine whose comedic personality helped him reach 340,000 followers before the app was shut down.

He competed in gymnastics from age 8 to 14. He attended Davis High School in Kaysville, Utah, where he focused on theater and arts, performing in a few school improv shows.

He showed off his comedic talent early on in the history of Vine, posting his first video to his account, "Nerdiest yet coolest super power on the planet... #Awesome #Superpowers #DragonballZ," just a month after the app was introduced in January of 2013. He created a self-titled YouTube channel to post sketch comedy videos and shorts.

Chance Crimin Is A Member Of