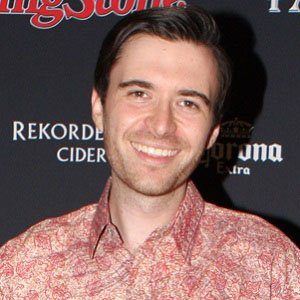 Australian rapper previously known as Phatchance who gained national attention with the 2012 singles "Maybe Tomorrow" and "Young & Dumb." He has toured with many of Australia's biggest hip hop artists, including Drapht and The Herd.

His 2011 tour in support of his Inkstains (Acoustic) EP was the first all-acoustic Australian hip hop tour in history.

He and his brother were raised by their mother.

He fellow Australian rapper Kerser both grew up in Sydney.

Chance Waters Is A Member Of