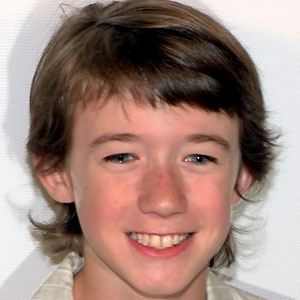 Actor made famous for his appearance on the smash hit, Dirty Sexy Money.

He went on to appear in a string of films, including Everybody's Fine and Moonrise Kingdom.

His first appearance on television was when he was just 9 years old.

He was born and raised with family in Niskayuna, New York.

He appeared in the film, Moonrise Kingdom, which was directed by Wes Anderson.

Chandler Frantz Is A Member Of