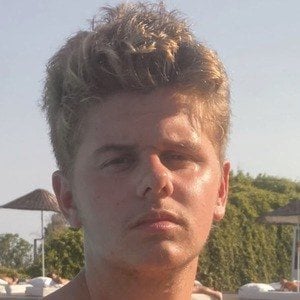 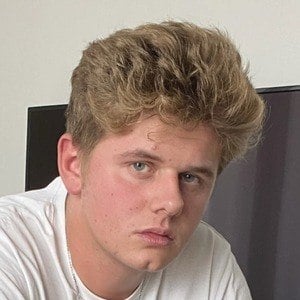 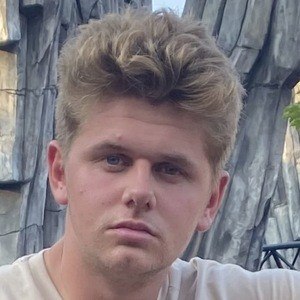 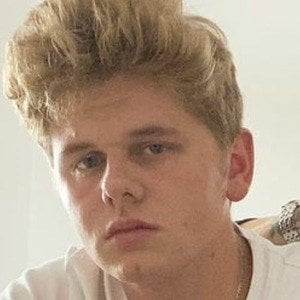 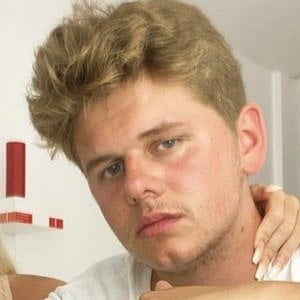 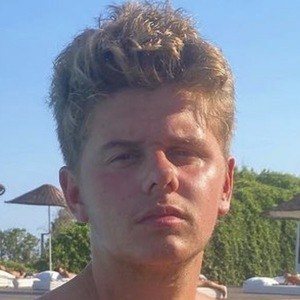 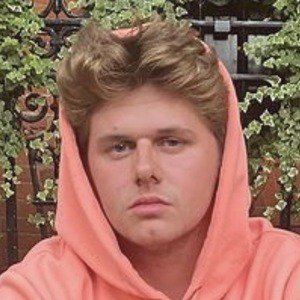 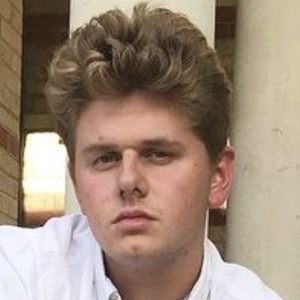 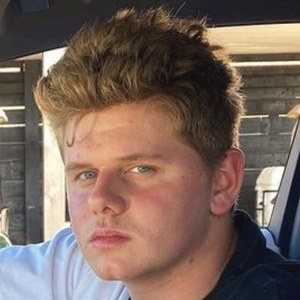 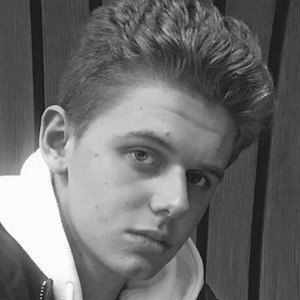 English YouTuber and videographer best known for his eponymous channel. He's popular for his regular vlogs aimed to inspire viewers and make them laugh.

He's gained a strong following through his vlogs, which have earned him upwards of 10,000 subscribers.

He and Dan Howell are both British vloggers who found fame on YouTube.

Chandler Whittle Is A Member Of