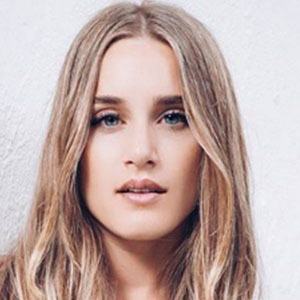 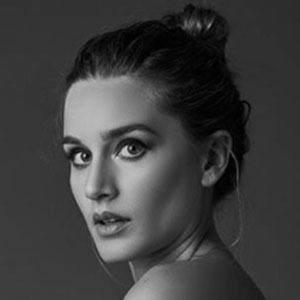 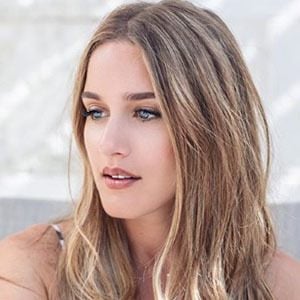 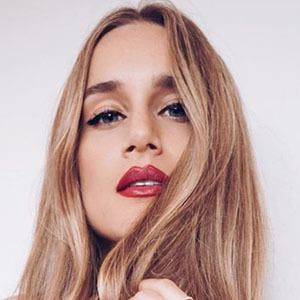 Fashion writer and reality star who rose to fame as a cast member on the E! reality series House of DVF alongside fashion icon Diane von Furstenburg. After building a fan base on the show, she launched a self-titled fashion blog to showcase her work, collaborations and travels.

After earning her masters in fashion management and design at ESDi in Barcelona, she worked as a fashion stylist, event planner and designer. She later moved to New York to work as the Jewelry Market Assistant for Vogue Magazine.

She has been featured in multiple magazines in Mexico.

She was first introduced to fashion by her mother who is a personal shopper. She has lived in Mexico City.

She and Cat Wennekamp are bloggers well known for their appearances on the reality show House of DVF.

Chantal Trujillo Is A Member Of