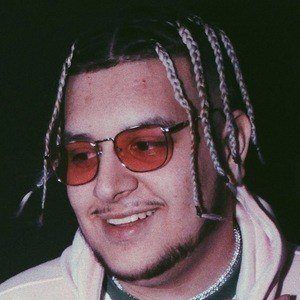 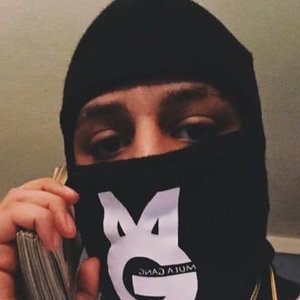 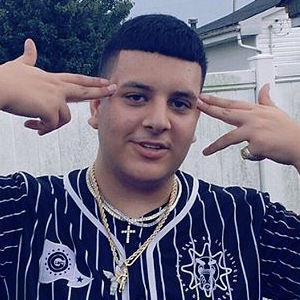 Born Jorge Ramirez, and better known as Chapo Banz, he is a musician and rapper who has become widely known for the singles "Dlow" and "Lame" posted to SoundCloud. He has also released the mixtape My Lonely and the studio single "For My Squad."

He knew from an early age that he wanted to be an artist and got his start creating music by recording and remixing songs on his cellphone.

In addition to his own musical career, he is the CEO of the record label Mula Gang Records.

He has two older siblings, a brother and a sister. He got engaged to his girlfriend Angelica ahead of his 18th birthday.

Since his musical career began, he has made connections with rap superstars from Chief Keef to Famous Dex.

Chapo Banz Is A Member Of