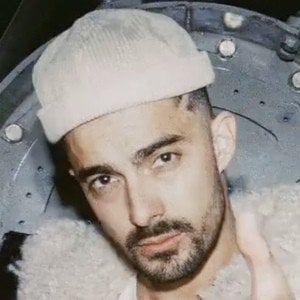 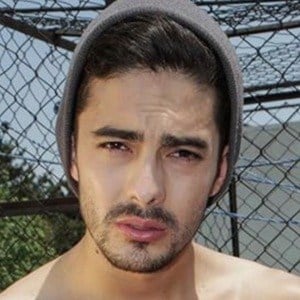 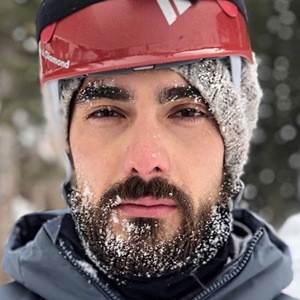 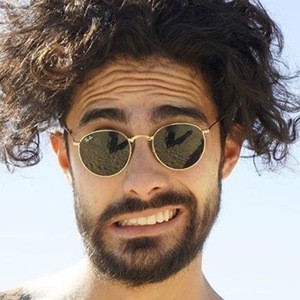 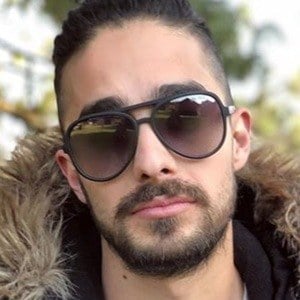 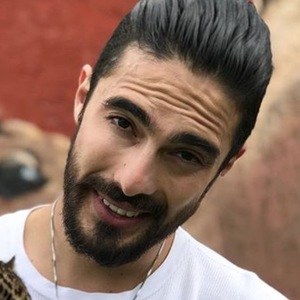 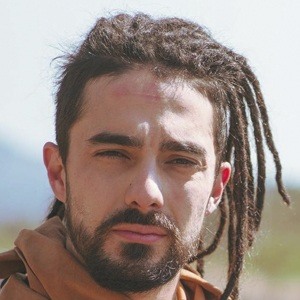 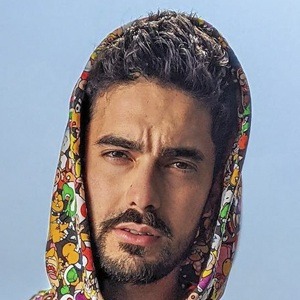 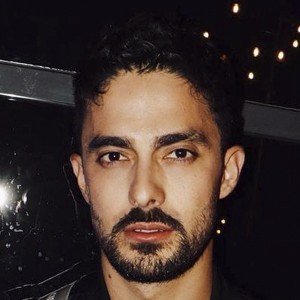 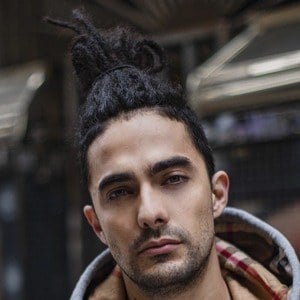 Actor, model, dancer and YouTube personality featured on the telenovela Lo Imperdonable, and also seen as a guest in La Rosa de Guadalupe and Como Dice el Dicho. He has hosted children's programs El mundo de Draco and KuhomoTV. His full name is Juan Bertheau and he is best known as Berth Oh or BerthOh.

He was taking theater workshops at school beginning at the age of 15, and later studied acting at Centro de Educación Artística de Televisa. He earned a degree in communication studies.

As a dancer, he first trained in urban dance before electing for hip hop. His YouTube channel Berth Oh! has earned more than 9 million subscribers. He is also popular on Instagram with over 5 million followers on his juanbertheau account.

He was born in Lagos de Moreno, Jalisco, Mexico and raised in Puebla. He married YouTuber Cristina Dacosta in 2018 and in November 2019, they welcomed their first son. He has a younger sister named Mariana.

In October 2019, he launched his own mezcal brand Alerón, partnering with YouTubers Alex Strecci, Rix, Alejandro Salomón and Juca Viapri.

Berth Oh Is A Member Of