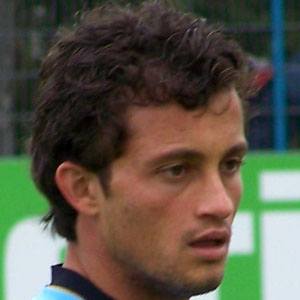 He began his youth career with Orfeas Eleftheroupolis in 2001.

He became a journeyman throughout his career, playing for a number of teams, such as Panserraikos, Apollon Kalamarias, Olympiacos, AEK Athens, Skoda Xanthi, and many other teams.

His family was residing in Kavala when he was born.

He and Alexandros Tzorvas both represented Greece in international competition.

Charilaos Pappas Is A Member Of