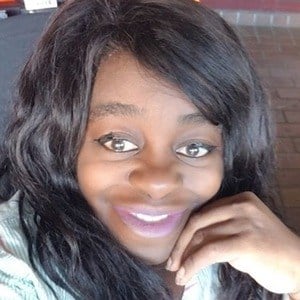 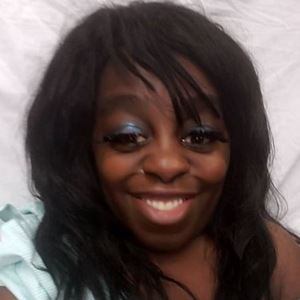 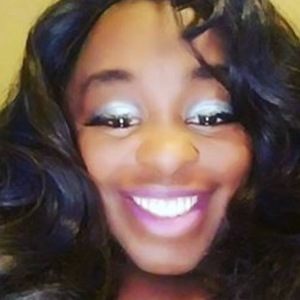 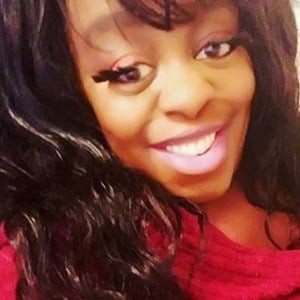 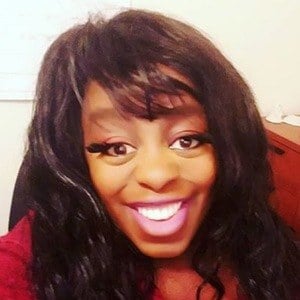 Reality star who rose to fame after appearing on an episode of Little Women: Atlanta. She has a twin sister named Hope and they are both three feet tall.

She obtained a Master's degree in Marriage and Family/Therapy Counseling in 2007 from New Foundation Theological Seminary.

She's worked as an Independent Living Specialist for the Alliance of People with disAbilities, a has worked as a motivational speaker.

Charity Drummond Is A Member Of