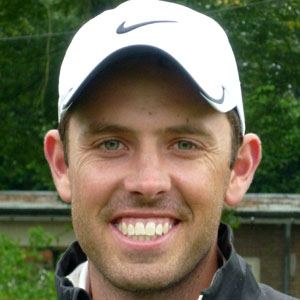 He had a streak of victories on the Sunshine Tour in South Africa, before joining the PGA.

He beat out champions like Rory Mcllroy, Adam Scott and Jason Day for the 2011 Masters Championship.

He grew up in Johannesburg, South Africa.

Charl Schwartzel Is A Member Of