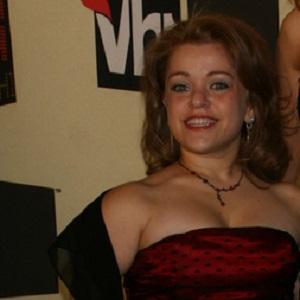 Reality television personality known for her appearances on The Amazing Race 5 and The Amazing Race: All-Stars. She later competed on Celebrity Poker Showdown and Battle of the Network Reality Stars.

She immigrated to the United States with her family at age two and earned a degree in Business Management from Towson University.

She was born in a form of dwarfism known as achondroplasia.

She and Amber Mariano both competed on the fifth season of the CBS reality series The Amazing Race.

Charla Baklayan Faddoul Is A Member Of