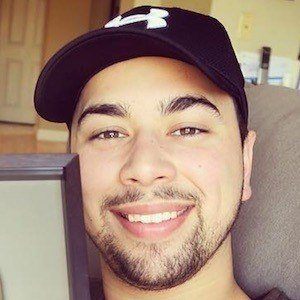 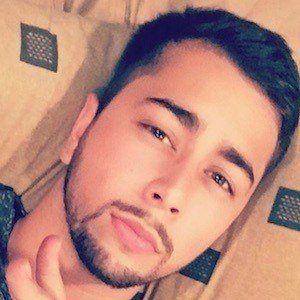 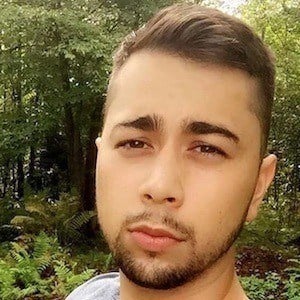 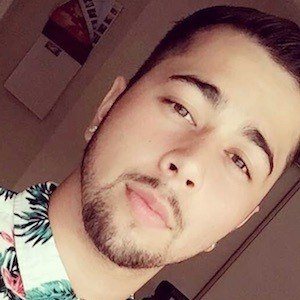 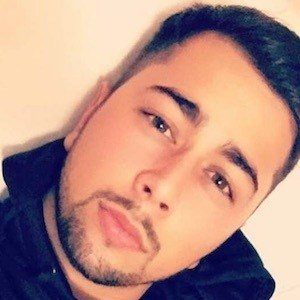 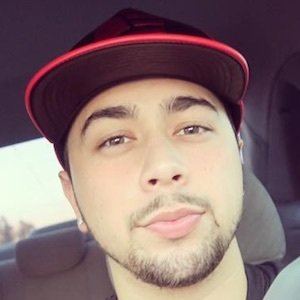 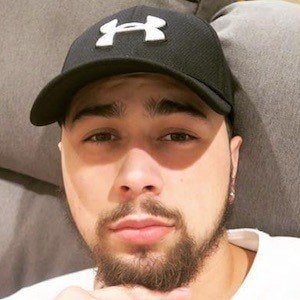 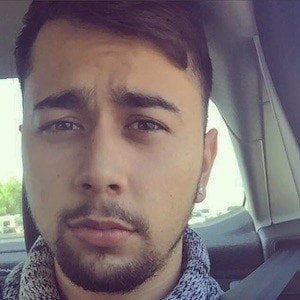 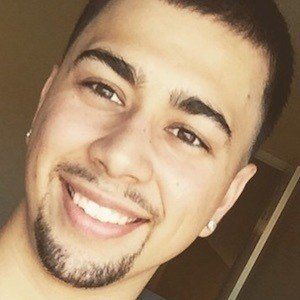 YouTube content creator with a self-titled main channel who has found success creating videos focusing on relationships between guys and girls.

He launched his first and main channel on October 20, 2009 and would create videos under the production name LOLOL Productions.

He is from Riverside, California. He and his girlfriend welcomed their first child together in December of 2017. He previously dated fellow YouTuber Jessica Valadez.

He often collaborates with his friend and fellow YouTuber Travie Williams, AKA TravieBASED.

Charles Alatorre Is A Member Of