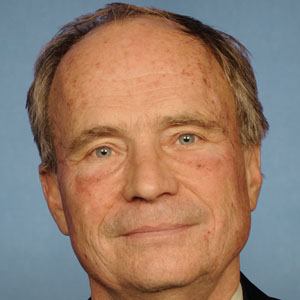 Republican Party politician and two-term New Hampshire second congressional district member of the United States House of Representatives. Earlier in his career, he served as a New Hampshire State Senator.

After serving as president of his high school class at the Holderness School, he attended Dartmouth College.

At the start of his political career, he worked in the office of Republican Maine Representative William Cohen.

Charles Bass Is A Member Of