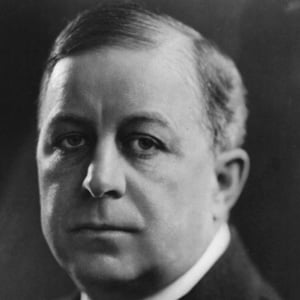 Paleontologist known for his study of specimens found at Beecher's Trilobite Bed, a sedimentary deposit in Oneida County, New York. He was also a prolific writer who wrote several major publications, music texts, and anti-slavery tracts

He attended the University of Michigan, where he got his B.S. degree in 1878, and Yale University.

He was president at the Connecticut Academy of Arts and Sciences in 1900 and the year before he gave his large personal collection, representing 20 years of work and over the 100,000 specimens that were all self collected, to the Peabody Museum.

His parents were named Moses and Emily.

He was a contemporary of fellow American paleontologist Lester Frank Ward.

Charles Emerson Beecher Is A Member Of