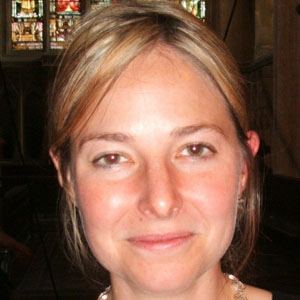 Though she is most famous for hosting science-themed television programs such as Coast,The Incredible Human Journey and Origins of Us, this British paleopathologist, anatomist, anthropologist, and osteoarchaeologist also had a teaching career at the University of Birmingham.

After graduating from the University of Wales College of Medicine, she worked briefly for the South Wales National Health Service. She later returned to university and received her doctorate in paleopathology (a field that investigates evidence of disease in ancient corpses).

She published her first scientific book, Don't Die Young: An Anatomist's Guide to Your Organs and Your Health, in 2007.

She spent both her early years and the bulk of her adult life in Bristol, England. Her marriage resulted in one daughter and one son.

She and Kate Humble both hosted science programs on United Kingdom television channels.

Alice Roberts Is A Member Of