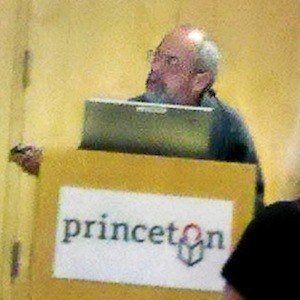 American paleontologist and illustator most famous as an adviser on programs like the TV series "Dinosapien." He is renowned for his vivid illustrations of dinosaurs, which have appeared in more than one hundred books on the subject.

He began working as a researcher and illustrator at Johns Hopkins University in 1977.

He was credited as a "dinosaur specialist" in the 1993 blockbuster "Jurassic Park."

His father was a salesman and his mother was a housewife. He has a brother.

Gregory S. Paul Is A Member Of