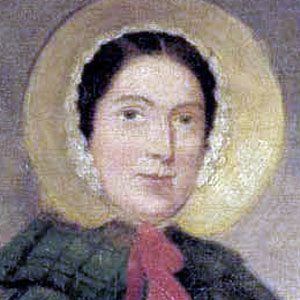 Fossil collector, dealer, and paleontologist famous for discovering the fossils of the first Ichthyosaur and Plesiosaurus.

As a child, she was being held by three woman when lightning struck a tree nearby, killing the three woman. She survived after being soaked in hot bath water.

She was inducted into the Royal Society's list of top 10 British women who have most influenced the history of science 163 years after her death.

Her parent's names were Richard and Mary and they struggled through several deaths of their children at young ages. Only she and Joseph survived into adulthood out of 10 children.

Mary Anning Is A Member Of