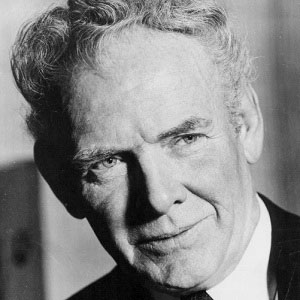 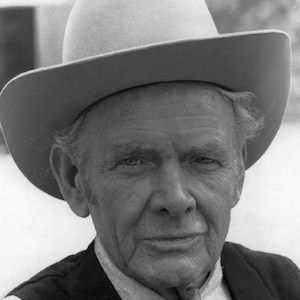 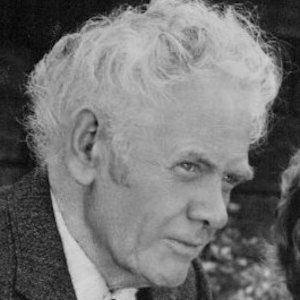 Remembered for his Oscar-nominated supporting roles in the 1940s features Johnny Belinda, The Song of Bernadette, and The Farmer's Daughter, Bickford is also notable for his performances in the 1950s films The Big Country and A Star is Born.

Early in his acting career, he co-starred with James Cagney in the 1925 Broadway production of Outside Looking In.

When he was nine years old, he was put on trial for attempting to kill a trolley driver who had run over his pet dog (he was eventually acquitted).

He and his six siblings grew up in Cambridge, Massachusetts. His more than five-decade marriage to Beatrice Loring resulted in children named Doris and Rex.

He played the lover of Greta Garbo's character in the 1930 film Anna Christie.

Charles Bickford Is A Member Of