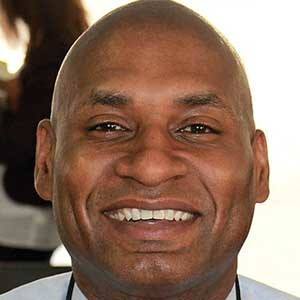 American journalist and commentator who made a name for himself as an op-ed columnist for The New York Times. Previously, he worked as a graphics director and art director for National Geographic.

He earned his bachelor's degree in mass communication from Grambling State University.

He authored the 2014 autobiography Fire Shut Up in My Bones.

He is divorced and has three children. His oldest son attended Yale University.

He frequently appears on MSNBC and CNN, including on the program hosted by Don Lemon.

Charles Blow Is A Member Of