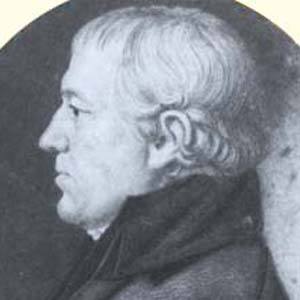 Federalist politician who served as Governor of Delaware from 1799 to 1801 and as it's U.S. Senator from 1789 to 1793. He was a veteran of the Revolutionary War, a delegate to the Constitutional Convention of 1787, is considered one of the Founding Fathers of the United States because he signed said constitution.

He studied Law when he was younger, and was admitted to the Bar in 1770.

He was the most senior United States Senator during the First Congress and thus holds the Senate Rank of 1.

He was married to Ann Ennals from 1774 until her death, and they had three children. He later married Betsy Garnett in 1796.

He was in office the same time as U.S. President George Washington.

Richard Bassett Is A Member Of