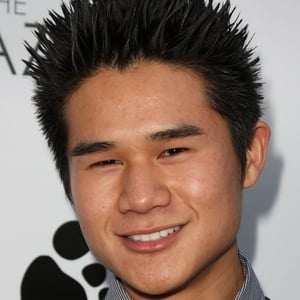 Wellness chef and TV host who created the personal blog Charles Chen TV. He's also the founder of the pop-up dining experience known as the Dinner Club. He has been featured on media outlets such as the Food Network's Chopped and TLC Discovery's Fun Taiwan.

He struggled with his weight at the age of 15 and got up to 260 pounds before he decided to make a change through eating whole foods and exercise.

He was appointed the brand ambassador for the American Heart Association.

He's originally from Los Alamitos, California. He has also lived in New York.

He was on Food Network's highest rated show Chopped hosted by Ted Allen.

Charles Chen Is A Member Of