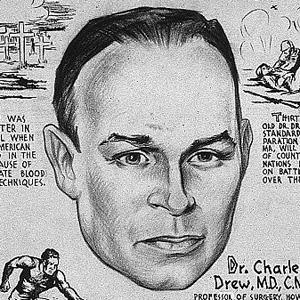 He won a scholarship to Amherst College through his athletic prowess.

He protested against the practice of racial segregation in the donation of blood, as it lacked scientific foundation, and he was fired because of it.

He got married to Minnie Lenore Robbins, a professor of Home Economics at Spelman college, in 1939 and had three daughters and one son.

He is a famous surgeon, much like Rene Geronimo Favaloro.

Dr Charles Drew Is A Member Of