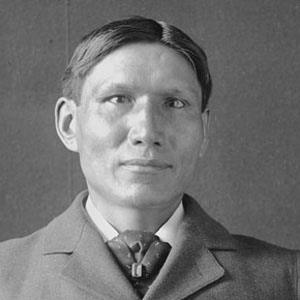 An American author and screenwriter, he is remembered for works such as Memories of an Indian Boyhood and The Madness of Bald Eagle.

He appeared as a prominent extra in several Bing Crosby films.

His screenplay for Little Fauss and Big Halsey earned Esquire's Best Screenplay of the Year Award.

His father worked in film production at the Warner Brothers studio, and his mother was the longtime secretary of Bing Crosby. His sister also had a career as a screenwriter.

Charles K. Eastman Is A Member Of