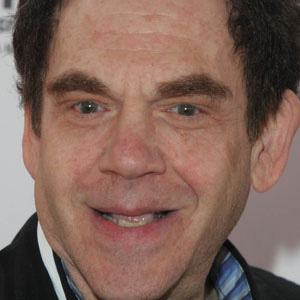 American actor and comedian best known for supplying the voice of the cartoon character Roger Rabbit.

He started doing stand-up comedy at a summer camp when he was nine years old.

He appeared in such films as Funny People, Rango, and Zodiac.

His daughter, Rachel Fleischer, also pursued a career in entertainment.

He played the role of the Elf General in the Tom Hanks movie The Polar Express.

Charles Fleischer Is A Member Of