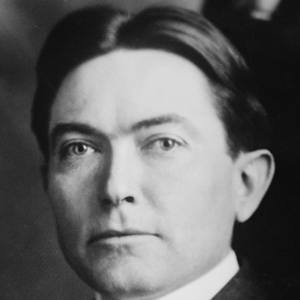 American religious leader who was elected Bishop of the Methodist Episcopal Church, South in 1886.

He became a Christian in 1867, while he was studying at the University of Mississippi.

His religious work was celebrated by Hendrix College in 1933, when the Arkansas school named a dormitory in his honor.

His great uncle, Reverend Charles Betts, was a member of the Methodist Episcopal Church of North Carolina.

He and James Bevel were both Mississippi-born religious leaders.

Charles Betts Galloway Is A Member Of