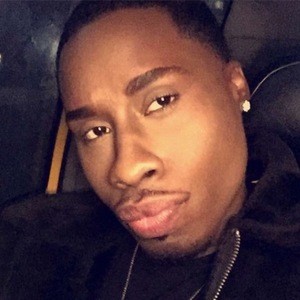 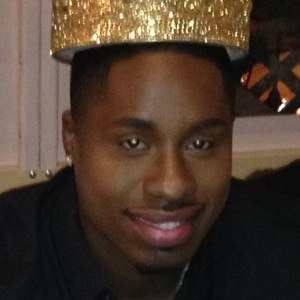 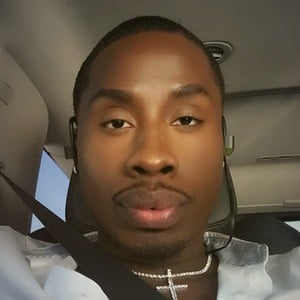 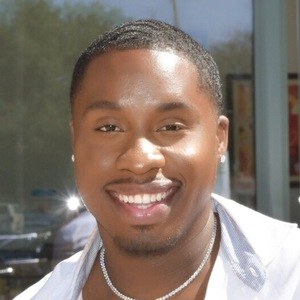 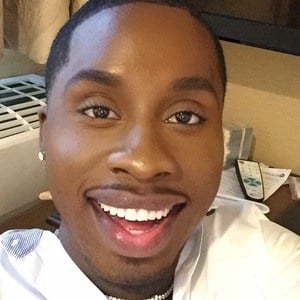 Comedian known for his female impersonation character sketch videos and trademark wigs. He's used his unique brand of humor to gather a massive social media following; he has over 200,000 Instagram followers and over 100,000 followers on Facebook.

His first comedy video appeared on Instagram in April of 2014 and it's titled "When Girls Telling You About the Fight they just Had pt.1."

In January of 2018 he started his own podcast Chicken Wings and Champagne.

He's a huge Drake fan and has joked on his Instagram that they're brothers.

Charles Gardiner Is A Member Of