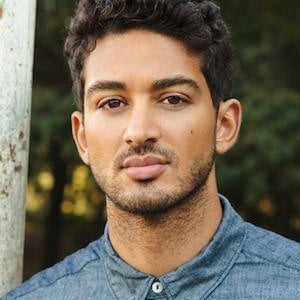 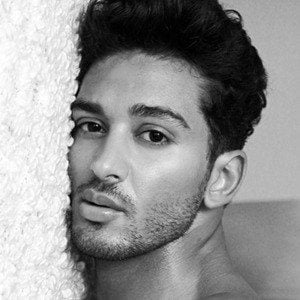 Series regular on the Tyler Perry drama Too Close to Home who was featured in the award-winning indie film Out of My Hand. He has walked runways and done editorial work as a model as well.

He was an athlete growing up and began lifting wrights as early as age 11. He was an aspiring fitness model.

He was discovered as an actor while walking at fashion week as part of Mercedes Benz Swim Miami.

He was born to Dominican parents in Providence, Rhode Island. He has two siblings with whom he moved to Plant City, Florida where they all grew up.

He has starred in music videos for artists that include Trina and Santayé.

Charles Justo Is A Member Of