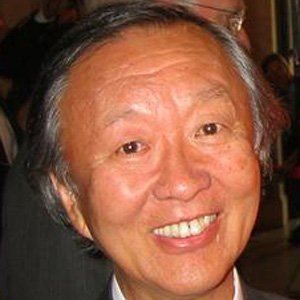 Electrical engineer and physicist who pioneered the development and use of fiber optics in telecommunications. He is sometimes referred to as the "Godfather of Broadband" and he was awarded the 2009 Nobel Prize in Physics for his achievements in fiber optics.

He received a Ph.D. in electrical engineering from the University College London.

He has been suffering from Alzheimer's disease since early 2004.

Like Madame Curie, he received the Nobel Prize in Physics.

Charles Kao Is A Member Of