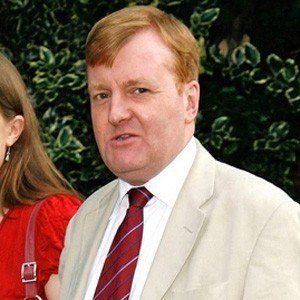 Served as Leader of the Scottish Liberal Democrats from August 9, 1999, until January 7, 2006. He then served as Rector of the University of Glasgow.

He became the youngest sitting member of Parliament at age 23. He was serving as President of the Liberal Democrats by 1994. He became party leader after Paddy Ashdown's resignation in 1999.

He supported lowering both the legal drinking age and the legal voting age in Britain from 18 to 16.

He criticized David Cameron for attempting to assimilate the Liberals into an increasingly Conservative position.

Charles Kennedy Is A Member Of