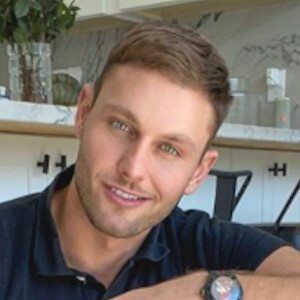 Fashion model who went viral after his nearly naked catwalk at the MT Costello show 2015. He covered his private parts with nothing but his right hand.

His Scuff profile leaked to Tumblr revealing several nude photos of the model.

He rose to fame after landing his first big catwalk with designer Michael Costello.

Charles-Laurent Marchand Is A Member Of