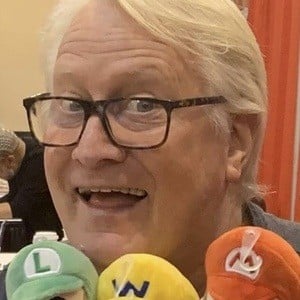 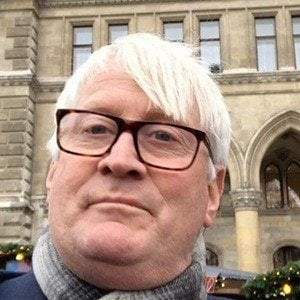 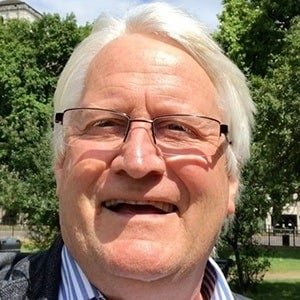 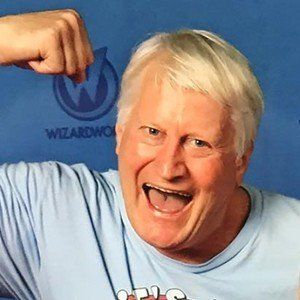 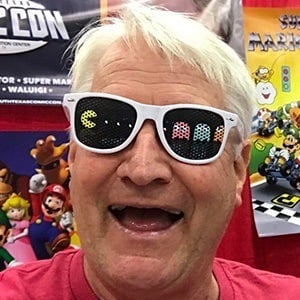 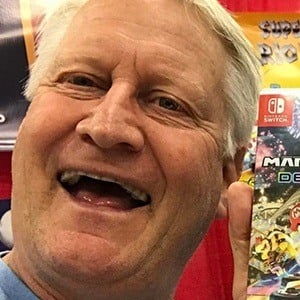 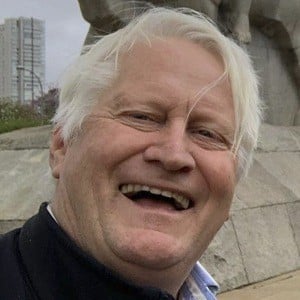 He learned to speak French, Spanish, and Italian as a child.

He made his Mario voice acting debut in 1995 and has also voiced Wario and Waluigi.

He moved from San Jose, California to Barcelona, Spain with his family at age 12. He would later reside in San Francisco, California.

He and Elijah Wood both lent their voices to the 2003 Lord of the Rings: The Return of the King video game.

Charles Martinet Is A Member Of