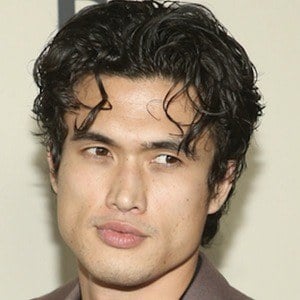 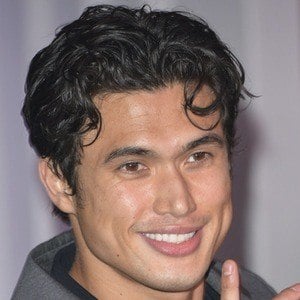 Model and actor who made his debut walking for Park & Ronen and VLOVNew at New York Fashion Week in 2012. His TV credits include roles such as Mr. Wu in American Horror Story: Hotel and as Reggie on the CW's Riverdale. He also starred as Daniel in The Sun Is Also a Star in 2019.

He attended Kansas State University, where he played on their Division I football team for 2 years. He left to pursue acting. He was discovered at the Arts Showcase in Orlando, Florida.

He has participated in the Dolce & Gabbana look book. He has also been featured on the cover of Prestige magazine.

He was born in Alaska, and raised in Manhattan, Kansas. He is of Korean, Caucasian, and Cherokee descent. His sisters' names are Tammie and Patricia. He has a nephew named Sean. He dated Camila Mendes from 2018 to late 2019; the couple reunited briefly in 2021

He replaced Ross Butler as Reggie on the CW's Riverdale.

Bad Boys for Life
The Sun Is Also a Star
The Thinning: New World Order