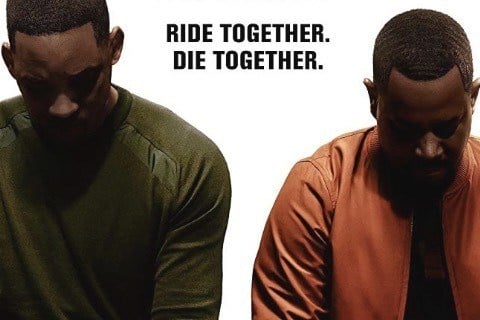 Third installment in the Bad Boys franchise, and first film in the series to not be directed by Michael Bay, which sees Marcus Burnett and Mike Lowery reunite to take down an Albanian mercenary whose brother they killed.

Adil El Arbi and Bilall Fallah were hired to direct the film with Jerry Bruckheimer as producer. It was written by Joe Carnahan and Chris Bremner.