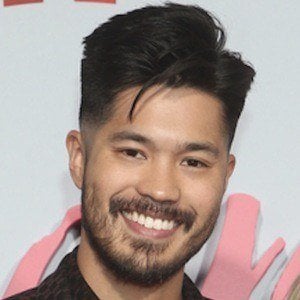 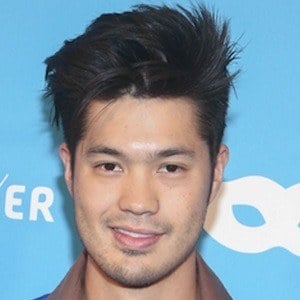 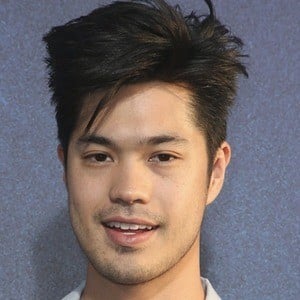 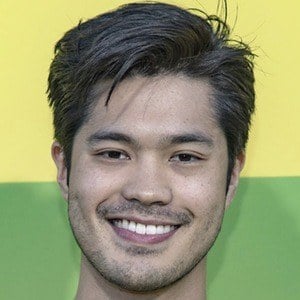 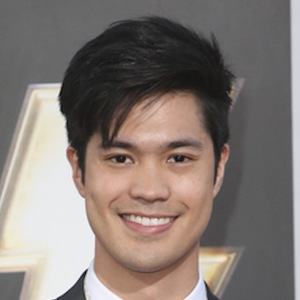 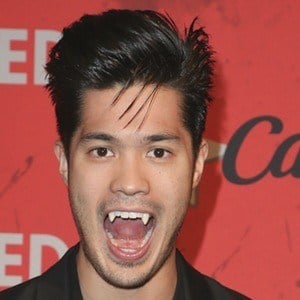 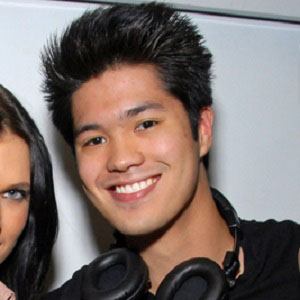 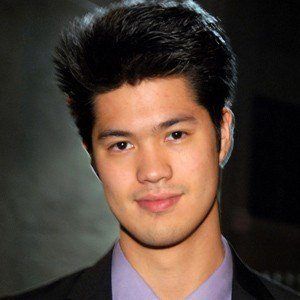 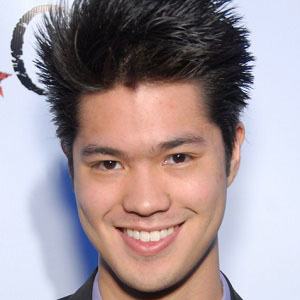 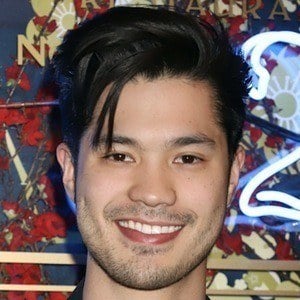 Disney channel star who joined the series K.C. Undercover in 2015 and starred in the second installment of the Disney Channel television movie Teen Beach Movie. He has also had roles in Netflix's 13 Reasons Why and The CW's Riverdale.

He enrolled at Ohio State University as a chemical engineering major and didn't take an acting class until he was 21 years old. He moved to Los Angeles on a whim.

He is skilled as a guitarist and pianist and is also a big video game player. He landed a co-starring role opposite Bella Thorne in the TV movie Perfect High.

He was raised in Fairfax County, Virginia and moved to Los Angeles, California in 2010. His family has lived in the Washington DC area.

He became the new crush for Zendaya's character on K.C. Undercover when he joined the show.

To All the Boys: P.S. I Still Love You
Teen Beach 2
Teen Beach Movie
More