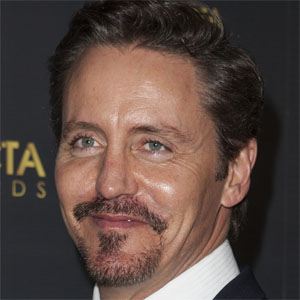 English Australian actor who played the role of Kyle Hobbes in the 2009 series V and the role of Michael in the series Hercules: The Legendary Journeys. He won a Best Supporting Actor award in 2003 for his work on the series Street Legal.

He graduated with a degree in Performing Arts from the National Institute of Dramatic Art, Australia in 1995.

He was nominated for a Best Actor New Zealand Television Award in 1998 for his work on the soap opera City Life.

He moved to Australia when he was five years old and grew up in Sydney.

He co-starred with Lucy Lawless in the film Boogeyman.

Charles Mesure Is A Member Of