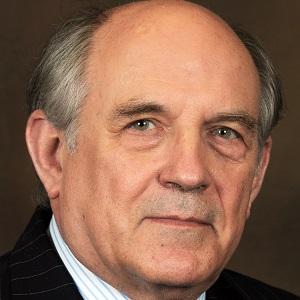 A decade after rising to prominence for his book Losing Ground: American Social Policy 1950-1980, this author, journalist, and political pundit stirred controversy as the co-author of The Bell Curve, a 1994 book that mentions purported intelligence differences among races.

After earning a bachelor's degree in history from Harvard University, he received his doctorate in political science from the Massachusetts Institute of Technology.

His first marriage, to Suchart Dej-Udom, produced two children before ending in divorce in 1980. With his second wife, Rutgers University professor Catherine Bly Cox, he had two more children.

He and fellow author Dana Milbank both published pieces in The New Republic.

Charles Murray Is A Member Of