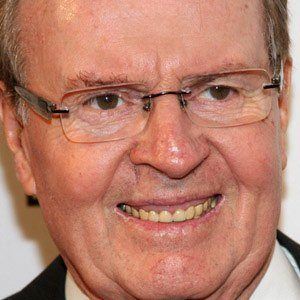 He served in the United States Army for five years.

He has been a radio broadcaster for over 30 years and was the narrator of Horton Hears a Who!

He got married to Jean Crafton in 1973 and they had four children together: Kathleen, Winston, Annie, Emily, and Jamie.

Charles Osgood Is A Member Of