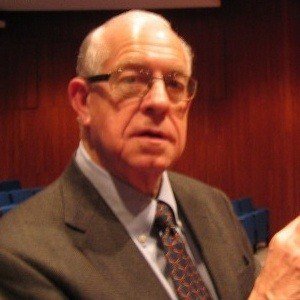 During his high school years in North Carolina, he studied under then-drama teacher Andy Griffith. He went on to attend the University of North Carolina at Chapel Hill, where he established a student radio station.

As a gag, he would hide behind turned-off radios and speak, tricking nearby people into thinking they were listening to an actual radio broadcast.

He grew up in Goldsboro, North Carolina and later settled in Washington, D.C. with his wife Mary, whom he married in 2003.

He hired Katie Couric as an intern while he worked as a news director in Virginia.

Carl Kasell Is A Member Of