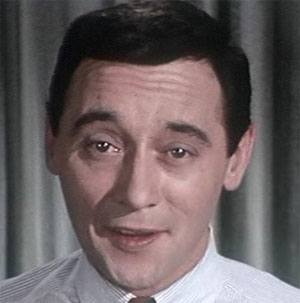 Beloved radio host remembered for his three-decade career at the WJR station in Detroit, Michigan. He hosted the Morning and Afternoon Music Hall Programs, as well as an interview segment called Focus.

He left the University of Detroit and served in the United States Army. He began his radio career with a Fairbanks, Alaska station.

He was born in the same year as fellow American radio and television host Charles Osgood.

JP McCarthy Is A Member Of