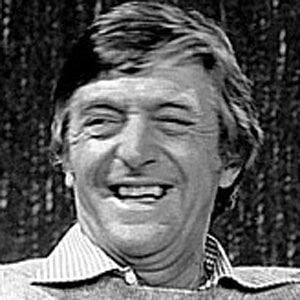 Broadcaster and author who became known for hosting his own chat show, Parkinson.

He played cricket at Barnsley Cricket Club as a young man.

He wrote a series of children's books in the '80s called The Woofits.

He called a controversial 2003 interview with actress Meg Ryan his most difficult television moment ever.

Michael Parkinson Is A Member Of