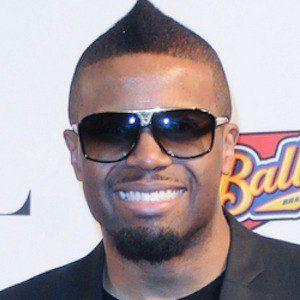 R&B singer who is best known for his independent debut album, The Genesis of Soul. He released the album in 2010, which led to his signing by the Universal-distributed label Verve.

He began singing at the age of 5. His largest forum for singing growing up was in his church.

He worked with the hip-hop group De La Soul on their 2004 album The Grind. In February 2015, he released the single "Stranger to Love" to iTunes. It has since been remixed by the DJ Tiesto.

He was born and raised in Brooklyn, New York City, New York. He has a son named Prince Josiah who was born in December 2002.

At age 16, he earned praise from Luther Vandross, who called his voice ferocious.

Charles Perry Is A Member Of