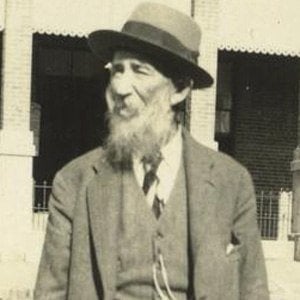 Politician and democrat who was a Member of the U.S. House of Representatives from Illinois from 1945 to to 1988.

He served in the U.S. Army Quartermaster Corps during World War II before launching his political career.

He also served as the Chairman of the House Committee on Armed Services from 1975 to 1985.

He was unmarried at the time of his death.

He ended his career as an Illinois Congressman a year after Dennis Hastert first took office.

Charles Melvin Price Is A Member Of